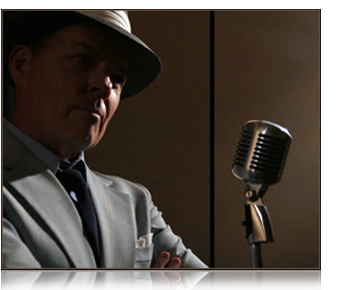 From concert halls to corporate events, Michael Sonata brings the sights, sounds, and simple sophistication of “Old Blue Eyes” live to the stage.


Have An Event Coming Up? BOOK MICHAEL NOW 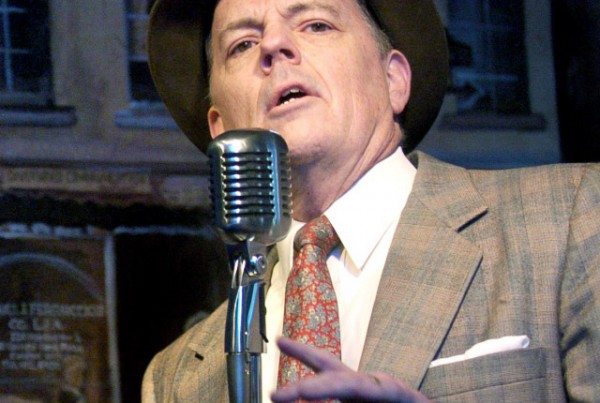 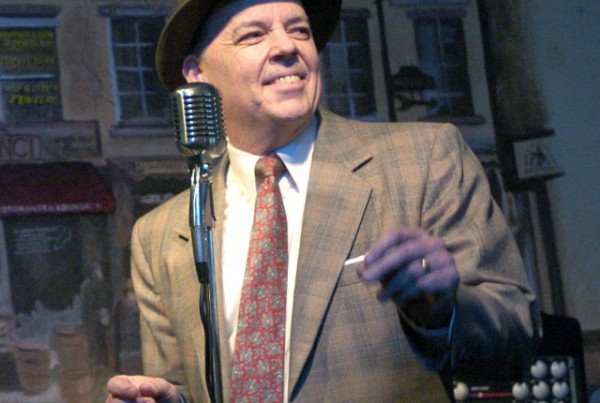 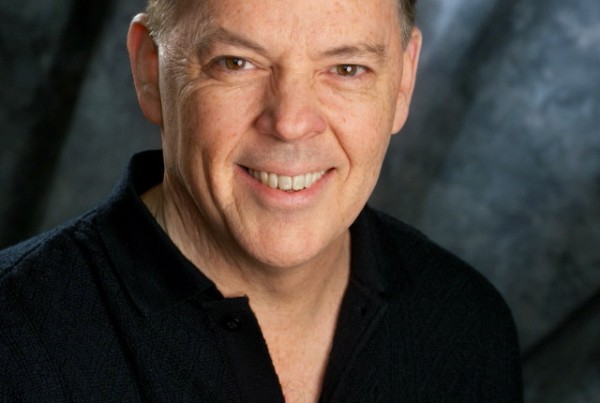 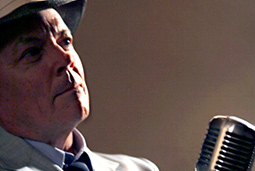 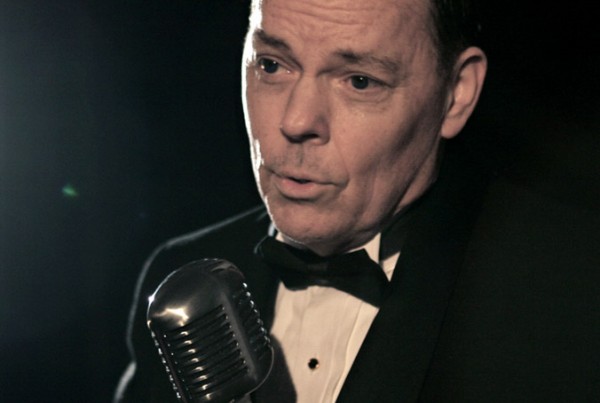 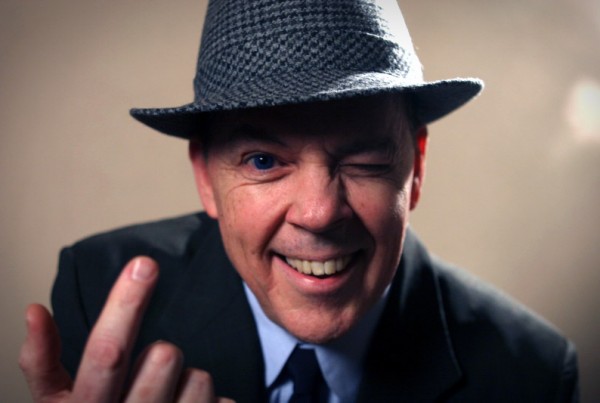 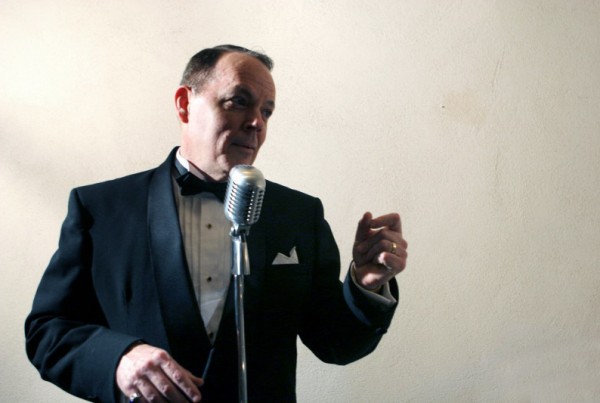 World On A String

WHAT PEOPLE ARE SAYING...

I truly believe Michael made our event. I was given compliments all night on how great he is. I highly recommend him!!!!

Michael Sonata performed a Sinatra tribute at my wedding on June 13th, 2009 and his performance was nothing short of sensational!! His show was truly one of the pinnacle moments in our wedding and we have gotten rave reviews from our guests as to how outstanding his rendition of Frank Sinatra was. His voice is superb, his body language and posture are so similar to Frank Sinatra that it was as if “Ole Blue Eyes” had been resurrected. I would recommend him to anyone looking for a unique form of entertainment for their party…especially if you are a Sinatra fan. This is something that dozens of my guests will never forget… A++++++++ worth every penny!!!!

Outstanding! We hired Michael to come and perform at our new home to celebrate our recent wedding. Although we weren’t quite prepared for how amazing Michael actually IS! We were getting ready for the evening and heard Michael practicing in our sitting room. We thought certainly it must have been a Frank Sinatra CD that has was rehearing to, however it was HIM singing. My husband and I were floored. We will definitely have him back to our home to perform again. Our guests loved him so much that they paid to have him stay and sing a few more songs. Class act all the way. Professional, kind and truly talented. Thank you Michael.

We were very impressed with Michael’s performance and received rave reviews from many of our guests. We thank him for being part of our event and would reccommend him to anyone looking for Frank Sinatra.

We couldn’t have been more pleased with this experience. My wife was very pleased as well as our guests spoke quite highly of this party and the entertainment provided by Mr. Sonata. Even my one grand daughter (6 years old) was singing his songs the next day. VERY PLEASED!!!!!

We hosted an event for our 25th Anniversary with our valued employees, clients and vendors. Michael arrived early to set up and was attentive to all of our requests. He is considerate, classy and professional. As an entertainer his performance was astonishing! His embodiment of Sinatra is extraordinary and his voice is so similar that many people were asking if the audio was a recording! Our guests spoke throughout the night about his remarkable performance. Michael's charisma on stage and his live interaction with the audience was a delight to watch. I would highly recommend Michael Sonata for any event. He has certainly mastered his craft and is a joy to work with!

Michael Sonata was absolutely amazing!! His performance was so detailed, that you truly felt as if, “old blue eyes” was there himself!!!!!! All the guests were in “awe” of the evening thanks to Michael. The party was a huge success, because of Michael Sonata’s charm and talent which definitely set a gold standard. We hope he will be able to come back for our parents 50th anniversary celebration, because they too can’t stop talking about the unbelievable performance of Michael Sonata!

Michael performed for a Senior luncheon we have at our church. The audience really enjoyed his Frank Sinatra tribute act. We even had several couples who got up and danced! When I got my first “record player” (as they called it in those days), one of my first albums was a Frank Sinatra with the Tommy Dorsey band. (I think I swiped it from my parents’ collection.) Later on, I was a HUGE Beatles fan, but Franks’s songs have always held a special place in my heart. Listening to Michael’s performace took me right back there. He even LOOKED the part—the bow tie, the fedora, and even the 40′s-looking microphone! Michael Sonata is great entertainment!

The Stark County Dental Society celebrated its 100th Anniversary at Brookside Country Club on November 5, 2009. It was unanimously agreed that “Michael Sonata” must perform his Frank Sinatra act at this centennial celebration. Some of our dentists had seen Michael and thought he would be perfect for the evening to add a little nostalgia with his period-perfect Sinatra renditions. We had pictured that Michael would quietly play background music as guests stood with cocktails and talked. Little did we know that many would take the dance floor even before dinner was served! The Stark County Dental Society members absolutely LOVED Michael Sonata and his music! What a talented individual! Not only talented with a fabulous singing voice……..but he does have an uncanny resemblance to Frank Sinatra!!!!!! What a performance! What an evening! Our SCDS Centennial celebration would not have been the huge success that it was if it were not for the wonderfully received entertainment and music of Michael Sonata! (And he’s a gentlemen and a very nice guy to top it off!) 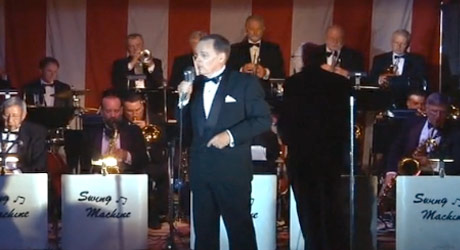